IVF Helps in Older Women Using Their Own Eggs 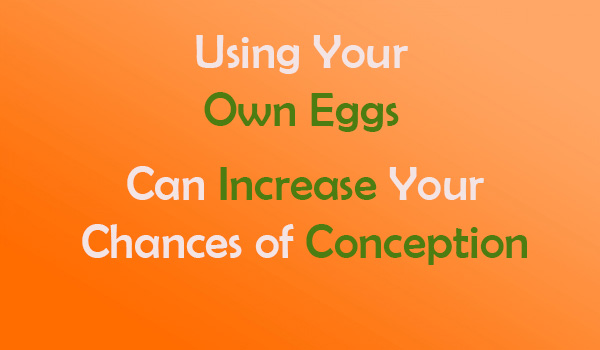 In vitro fertilization (IVF) technology is making huge progress in the treatment of older women and the pregnancy rate for women using their own eggs over the age of 38 is now quite good than earlier. According to a study on assisted reproductive technology, nowadays, pregnancy success rates has grown even among the older women who are considering IVF as a treatment option to have children.

Normally, couples who are having trouble getting pregnant are going for IVF Treatment to have a baby. However, for older woman whose age is above 38, conception becomes a herculean task. However, the latest study claimed that the women aged 38 and older were more than twice as likely to become pregnant through IVF within their first two cycles of treatment than if they used oral or injectable fertility drugs. They also were twice as likely to have a successful birth from that pregnancy.

Senior IVF specialist and consultant gynecologist Dr. Rita Bakshi, who also heads Delhi-based International Fertility Centre believes significant number of older women using their own eggs have also been able to conceive with IVF treatment. Dr. Rita Bakshi is associated with the largest of fertility clinics has treated hundreds of couples and has carried thousands of IVF cycles for couples struggling with infertility during the last two decades. Dr. Rita further said that her IVF centre in India is seeing more patients than ever before, in part because women are waiting later to have children.

“We are also undertaking IVF for women whose age is above 35 and significant number of women has conceived successfully with using their own eggs,” adds Dr. Rita Bakshi.

Since IVF was introduced in 1978, more than five million babies worldwide have been born as a result of IVF. And currently, one percent of all U.S. babies are born as a result of IVF each year. Despite its utilization over the past three decades years and the advancements in the science behind the procedure, the politics and “social acceptance” of undergoing IVF have altogether changed in the recent past.

The IVF Procedure is done when the mother’s egg and the father’s sperm are joined in a laboratory dish, and the resulting embryo is then implanted into the mother’s womb. IVF is a form of assisted reproductive technology (ART) and is generally suitable for couples suffering from most types of infertility, including tubal factor infertility, endometriosis, genetic issues, male factor infertility and unexplained infertility.

Get world class Infertility Treatment at the most affordable prices with high Success Rates. Consult Us now by submitting your queries in the section mentioned below or write us at mail@internationalfertilitycentre.com